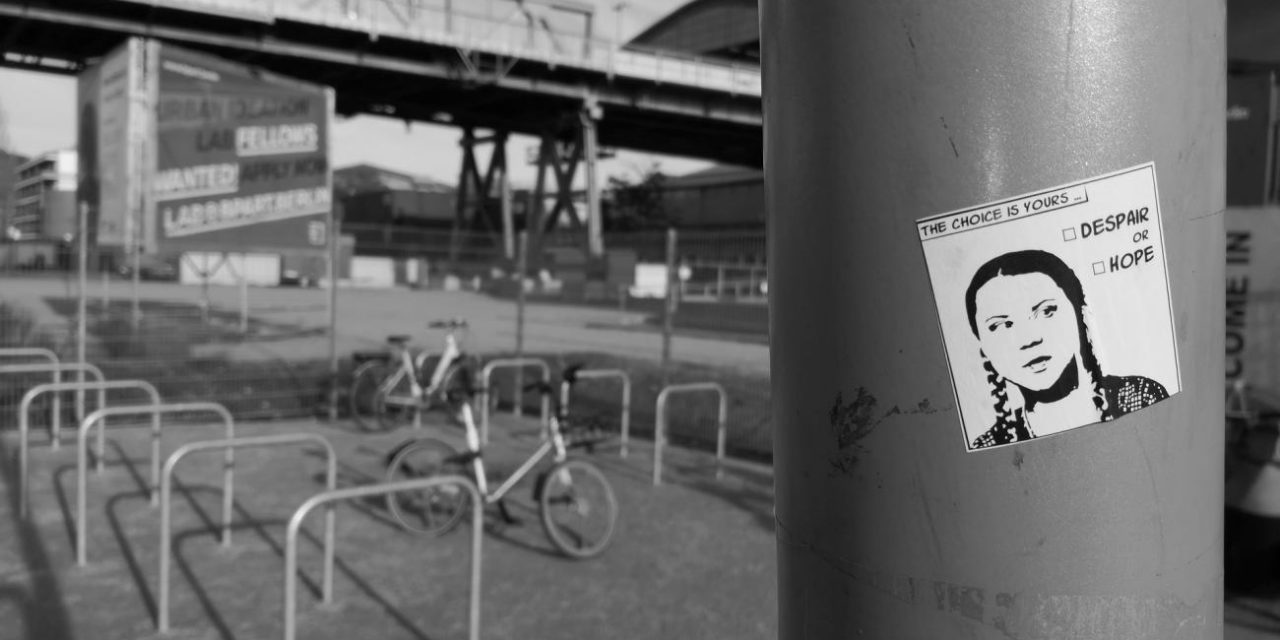 A Viewpoint for the Future Markets Consultation

As part of the Future Markets Consultation, individuals and organizations are invited to submit a viewpoint on any topic that is of relevance for creating a more just and sustainable market economy in Europe. This is a viewpoint submitted by Marieke Blom, chief economist of the ING Bank.

Environmental concerns were dominating many conversations at the business meetings Davos in 2019, but with climate-sceptic leaders ruling some of the world’s biggest economies, should we rely on companies to make the world a better place? Marieke Blom, chief economist of the Dutch bank ING, thinks not.

Reasons to be optimistic

The gathering of world leaders in Davos gives us a glimpse of what is on their minds. In the World Economic Forum’s global risk report we see environmental concerns, most notably climate change, are top of decision-makers’ minds. This year, the organisation picked ‘globalisation 4.0’ as its main theme. By that, they mean globalisation that serves the needs of both people, the planet and the economy. Larry Fink wrote, that stakeholders are pushing companies to wade into sensitive social and political issues – especially as they see governments failing to do so effectively. With climate-sceptic leaders ruling some of the biggest economies, should we now rely on companies to make the world a better place?

You have reasons to be optimistic. It is true that many of the business leaders are personally motivated to make a difference. Bill Gates, George Soros, Paul Polmann and Feike Sijbesma are (former) CEOs visibly trying to make a difference. Intrinsic motivation probably plays a large role here and personal leadership is a strong force behind companies behaving more responsibly. And it is not just the CEO; their employees often also value sustainability highly. Younger people particularly want to devote their talents to a good cause. They will have a direct impact by making a difference within their companies. And in the boardroom, the HR manager may well emphasise that if the company wants to attract and retain young talent, it needs to behave responsibly. So, indirectly, the ‘war on talent’ may steer companies in a more sustainable direction.

This may prove that companies’ responsible behaviour is partly a pragmatic rather than an intrinsic choice. But it is still progress. Moreover, the fact that there are also business related arguments makes it safer to rely on companies for a better world. And there are more reasons to see corporate responsibility as being a sound business decision:

So, intrinsically motivated leaders and employees, societal pressure, long term risks, populism and investors all help to steer companies in a more sustainable direction. This will have a positive impact, and it is certain that we are witnessing a change in attitude. However, the real question is: is this enough to trust in market forces? As an economist, I am convinced it is not.

First of all, because the most important market force – that of consumers – shows two faces. About two-thirds of us say we are willing to pay a higher price for sustainable products. But only about ten percent seem to shop accordingly. If we look at organic food, for example, this is less than ten percent of the European market. Unfortunately, too often the unsustainable option just does not come at the right price: using primary resources is cheaper than recycled ones, unsafe working conditions cost less than safety, and polluting is free. Too many ‘sustainable’ business models, therefore, lack economic viability. The opposite is true for businesses with a high carbon footprint: while climate change may be a concern to society, global air travel continues to grow at a remarkable pace.

This is why we have relatively few companies investing in circular concepts, and so many of them developing ‘fast fashion’, ‘on demand home delivery’, new gadgets and luxurious retreats in formerly off the beaten track outposts. Market forces still strongly support companies steering in the wrong direction. And investors may say they care, but still flock to the high returns of companies which undermine working conditions via the gig economy, disrespect their customer’s privacy or benefit from all that additional air travel.

Also, while some employees may now be driven by values, many of them still prefer an improving paycheck. How many of those ‘millennial’ talents will stay with that sustainable company, once it turns out it is not able to give them career opportunities they are looking for? What if that next step can only be found at that company that will not take the world in the right direction?

About that right direction: what is ‘right’ and ‘wrong’ exactly? Would we expect companies to pick sustainable priorities? Is climate change most important, or would we want them to go all in on human rights first? Who should fix biodiversity and who would start with safety? Might companies not ‘retrofit’ their activities into the SDG framework by picking the goals that happen to coincide with their business priorities anyway? There are so many trade-offs to be decided about, prioritisations to be made. Without coordination, their choices may not meet our preferences.

Striving for a better world means we need to make hard choices. We will have to set priorities and we will have to decide where we are willing to pay the price for those decisions. That is up to politicians and voters to do. And we need someone – the government – to enforce these decisions without allowing free rides. That means we need regulation and taxes to help us stick to what we find important in the long run. The more internationally coordinated the better, because that way we lower the transition costs. It is policy that will have to make for economically viable business models – not just for some, but for all companies.

It is great to see that companies care, whatever their motives may be. This is a change for the better and let us applaud anyone taking personal leadership by making a change. But if we really want companies to make enough progress, we need strong political leaders to support those good intentions. 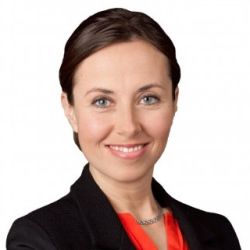 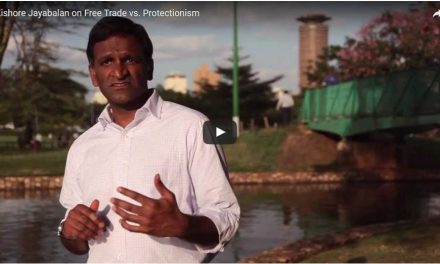 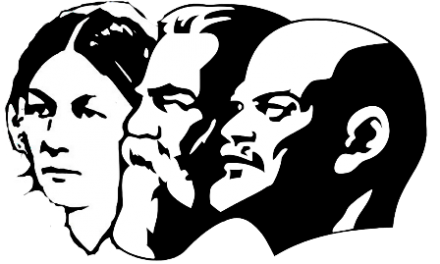 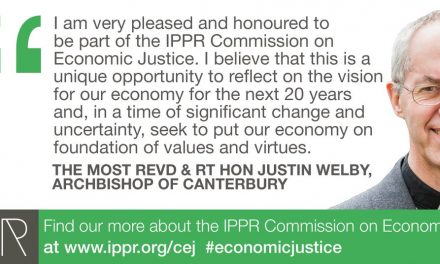 The Tools to Fix a Broken Economy 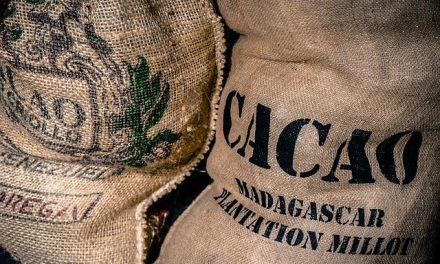