In this podcast Annick van Rinsum speaks with Dirk Bezemer, professor of Economics, member of the Sustainable Finance Lab, and author of the book Een Land van Kleine Buffers [‘A Country of Small Buffers’, in Dutch]. They talk about the difference between the Rhinelandic and the Anglo-Saxon capitalist models and their effect on socio-economic outcomes, about whether there is a uniquely European capitalism at the world stage and the need to(re-)define it, and about the role of economists as social scientist to address the challenges that the future brings. This episode of the podcast series by Pakhuis de Zwijger forms the closure of a series of online dialogues that we organized with them over the past couple of months on the future of capitalism in Europe. 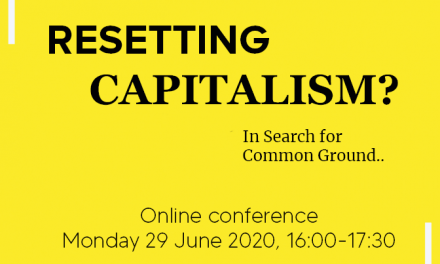 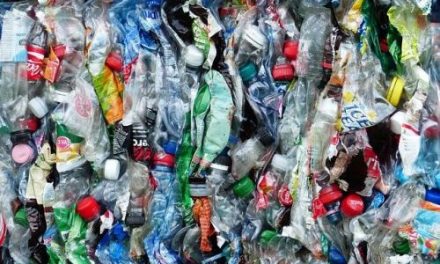 I’ve Seriously Tried to Believe Capitalism and the Planet Can Coexist, But I’ve Lost Faith 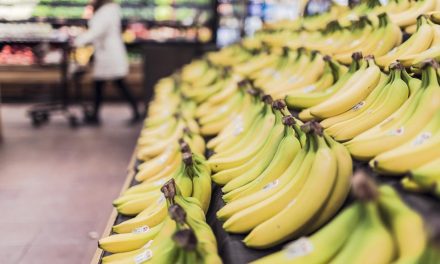 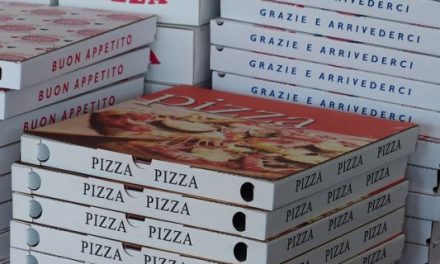 Work in the ‘Gig Economy’: One-Night Stand or a Meaningful Relationship?