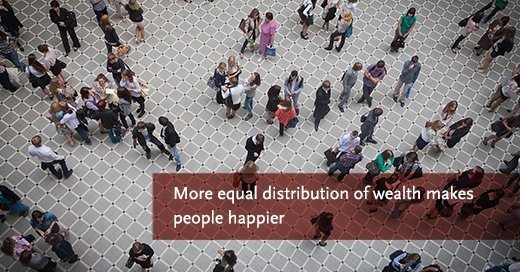 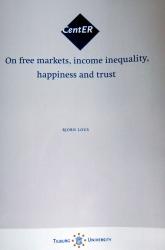 His most important conclusion is that when only few people profit from a high average income, this negatively affects the life satisfaction of societies as a whole. He will defend his PhD thesis – titled ‘On Free Markets, Income Inequality, Happiness and Trust‘ at Tilburg University on Friday, January 31.

In his study, Lous defines happiness as that which makes a society successful. A society is successful if people are satisfied with their lives, are well off according to economic and health standards, and if they can trust each other. Trust tells something about how people live together and about mutual relations, which is important for stability and peaceful interaction in the long term.

Lous studied the institutional causes of income inequality and its effect on average life satisfaction in several countries. His focus was on economic freedom: the government protects individual property and provides a good legal system, but imposes as few rules and other restrictions as possible on companies and citizens. His research based on panel analysis shows that economic freedom generates a more unequal distribution of income, which makes societies as a whole unhappier. 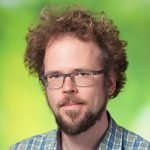 Bjorn Lous (1986) completed a Bachelor’s program of International Economics and Finance at Tilburg University, after which he continued his studies at Wageningen University with a Master’s in International Development Studies. He subsequently worked in Israel and Southern Sudan for some time, where he was involved in development projects. In 2014, he started his PhD research at Tilburg University. He also worked as a junior researcher for the Moral Markets Project.

Note for the press 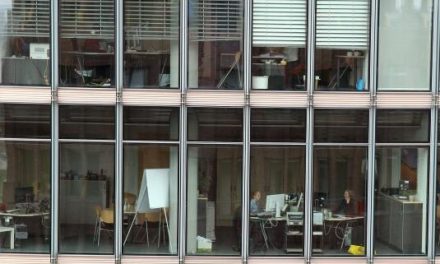 Why Are Workers Getting Smaller Pieces of the Pie? 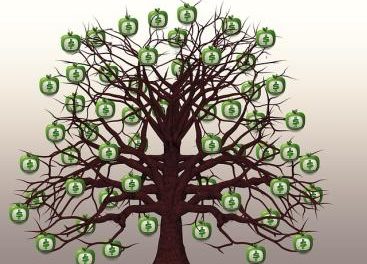 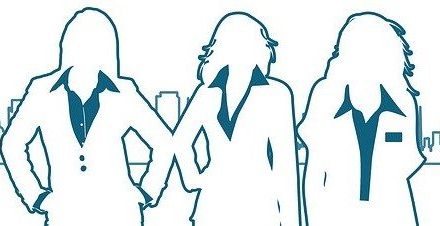 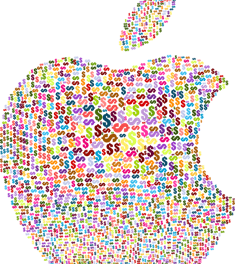 How Economists Turned Corporations into Predators