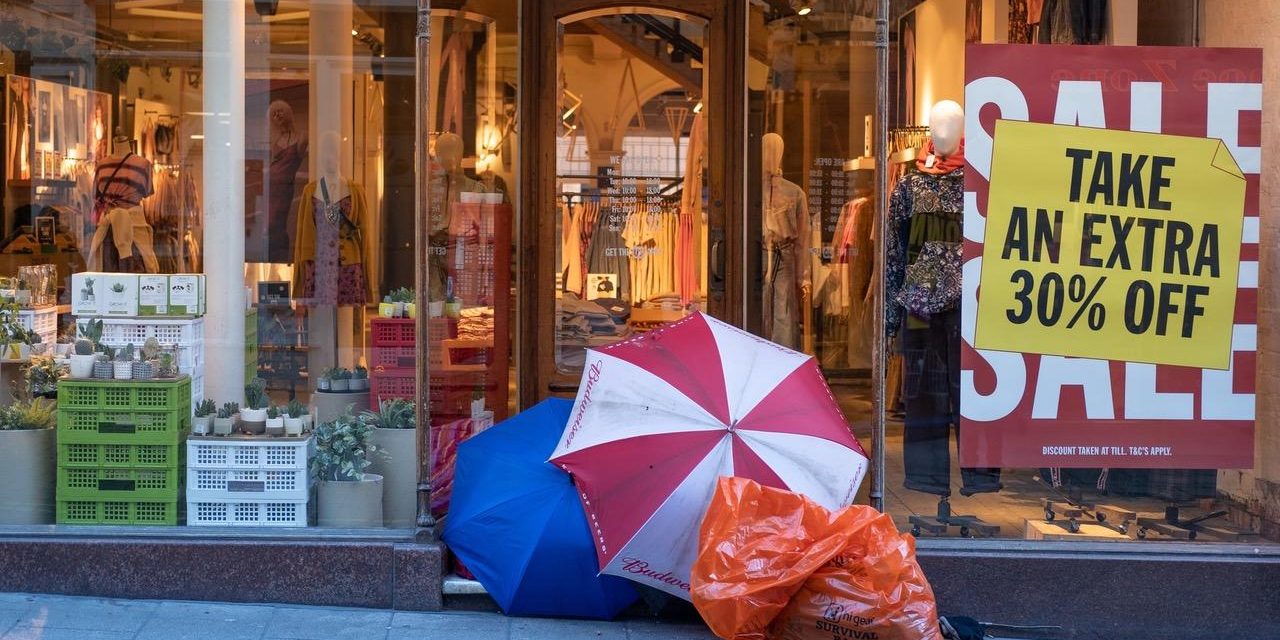 
On September 21, researchers from four Dutch universities will start an international consultation that will investigate the options for a sustainable and just free market in Europe. Central part of the consultation is a series of live casts on “The Future of Capitalism” with internationally renowned economists, including Nobel Prize winners Joseph Stiglitz and Mohammad Yunus. The series is organized in collaboration with Dutch debating center Pakhuis de Zwijger. Under the leadership of former Prime Minister Jan Peter Balkenende, ideas from the consultation will be bundled in a report that will be published in 2021.

Central to all consultation activities is the question of how in Europe we can combine the freedom and innovative power of the free market with sustainability and justice. The main question is: “How can Europe in the future become a better alternative for the extremes of American capitalism on the one hand and the state-dominated Chinese economy on the other?”

The series is based on the premise that a new economic model – which combines the advantages of the free market with European values ​​- is necessary. The corona crisis calls for a rethink of the current economic system, or the “old normal”. VU professor Govert Buijs: “The economy of the old normal went hand in hand with an impending ecological disaster, increasing inequality and a great psychological pressure on individuals. Furthermore, new geopolitical relations require a new answer from Europe. New ideas about how economies in Europe can be organized are needed for a transition to an economy that is sustainable and just in all respects.”

The future and meaning of work, smart tax laws, the role of shareholders, the power of high-tech companies and the distinction between “price” and “value” are just a few of the topics covered. In addition to the series of live casts, in which two economists / thinkers enter into dialogue with each other, there is also an essay competition for students and young researchers. Individuals and organizations are furthermore invited to submit their vision, and a think tank of young economists will engage with the topic. The site https://www.moralmarkets.org/futuremarketsconsultation/ has been set up to enable participation.

The series of meetings with economists will be streamed live in collaboration with Pakhuis de Zwijger in Amsterdam, and will expressly have the character of a dialogue. Buijs: “In recent years, a kind of revolution has taken place within economic science. Instead of flat market thinking, much broader questions are asked about human behavior, morals, sustainability and human prosperity. New ideas are being developed about how the market can contribute to this. The series aims to reap the benefits of this revolution and thus further stimulate the renewal of economic thinking and economic policy.”

The consultation is an initiative of the Moral Markets project of VU professor Govert Buijs, who holds the ‘Goldschmeding chair of Economics in relation to Civil Society’ at the Vrije Universiteit Amsterdam. The consultation and is carried out in collaboration with the Sustainable Finance Lab, think tank Socires, debate center Pakhuis de Zwijger, and video channel De Nieuwe Wereld. The debate series is the closing activity of a project on “good markets” on which researchers from the Vrije Universiteit Amsterdam, Erasmus University Rotterdam, Tilburg University and Radboud University have worked over the past four years.

For more information about this initiative you can contact:

More information can be found at https://www.moralmarkets.org/futuremarketsconsultation/ 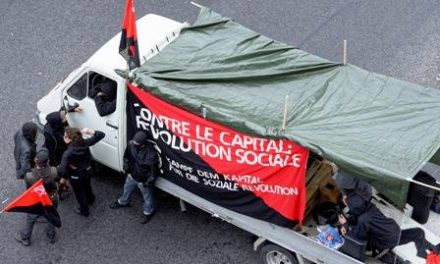 Capitalism Isn’t Broken – But It Does Need a Rewrite 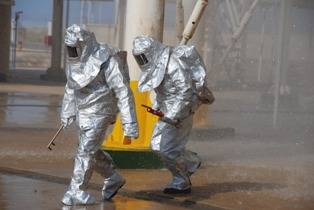 Why Capitalism Wins. And How a Simple Accounting Move Can Defeat It 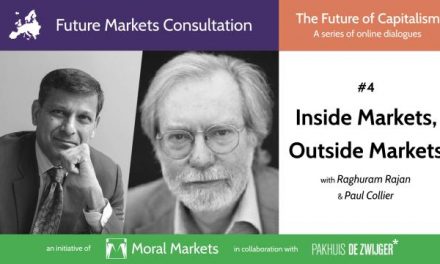 Inside Markets, Outside Markets – Recording of & Report on the Live Cast Now Available 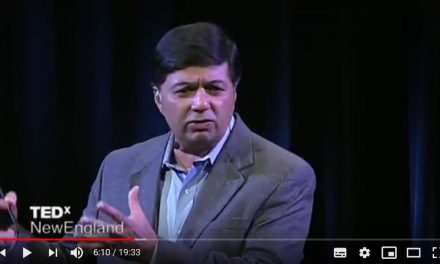 Sep
14
Economics for Change
Sep
21
What Really Matters in Markets
Sep
28
The Future Role of Business as a Force for Good
Oct
5
Inside Markets, Outside Markets
Oct
12
The Effects of Contemporary Capitalism on Everyday Life
Oct
19
Free Markets & Inequality: An Inescapable Marriage?
Share This