A Willingness to Change? 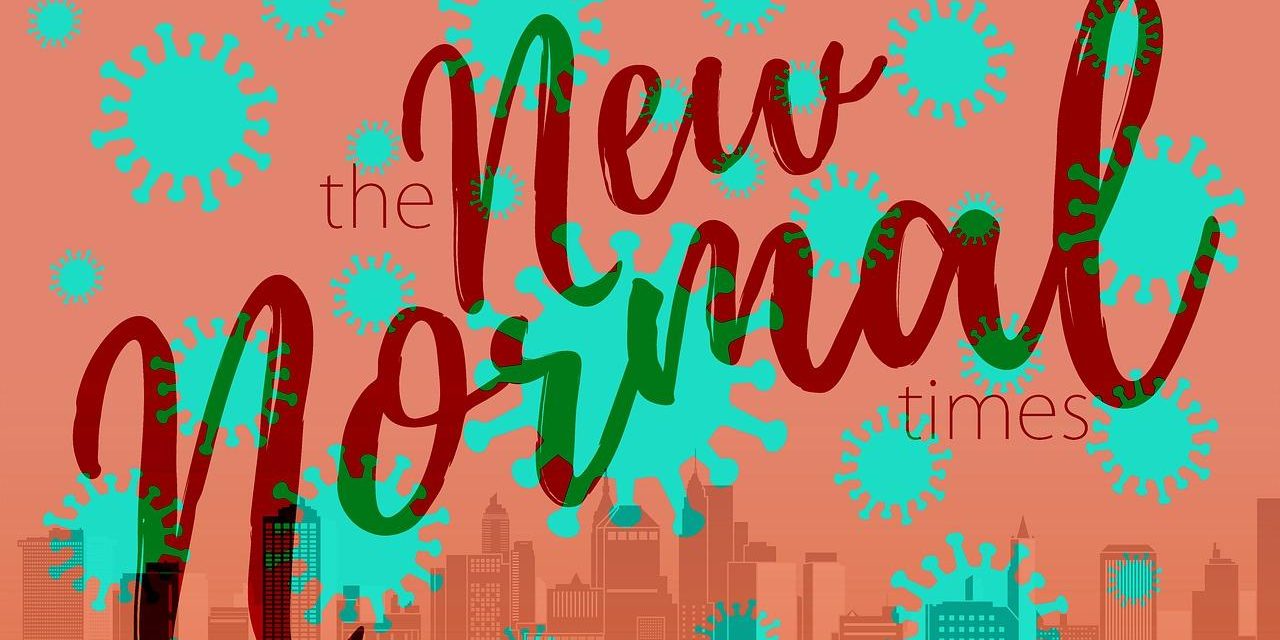 Every episode of the online dialogues between visionary economists, organized as part of the Consultation, starts off with a personal reflection by one of the members of the Consultation’s Think Tank of Young Economists. This is the reflection of Elisa Terragno Bogliaccini & Sam de Muijnck at the start of the dialogue on ‘What Really Matters in Markets’ (21 September).

Many of us have heard the term “going back to normal”, meaning to go back to the way things were before the corona-crisis. But if you ask the young generation, if you ask us, do we want to get back to normal? To uncertain career prospects, a lack of housing opportunities, and a rising threat of natural disasters? We say, no, thanks.

Mariana Mazzucato put it nicely in an article on Project Syndicate, in March 2020; the triple crisis of capitalism: the health corona-crisis, the financial crisis and the climate crisis; the implications of these are severe, real, and they are here.

One of our speakers today, Professor Stiglitz, recently published a survey with the Oxford University Smith School, focusing on how fiscal recovery packages can simultaneously tackle the corona-crisis and the climate crisis.

As a part of the Moral Markets initiative, we also have recently published a policy report, which, inspired by that of Stiglitz and his co-authors, proposes a set of public investments for the Netherlands, attempting to reconcile economic recovery, climate action, as well as tackling social inequalities.

In Europe, we find a couple of examples of a “willingness to change” towards a more sustainable version of capitalism. Germany and France, for example, have allocated 50 and 30 billion euro respectively for recovery packages focused specifically on climate action. And the European Commission is also pushing in this direction with its European Green Deal.

A disconnect between promises and actions

However, the Netherlands seems to be lagging behind. Precisely two weeks ago, the Dutch government announced the launch of a national “Growth Fund”, which makes available 20 billion euro for investing in innovation, R&D and infrastructure in the next 5 years. As the name suggests, the fund is focused on long run GDP growth. It is explicitly not meant to focus on short term employment, and ecological sustainability is also not included as a goal.

There seems to be a disconnect between promises and claims about climate justice and actual actions. But can we truly blame politicians for choosing the usual go-to solutions for economic recovery? Why worry about changing the structural composition of the system, if we can also just… create growth and jobs?

This is the topic we want to address today. How can we reconcile short term economic recovery with long-term ambitions for structural change? How can we envision and embrace a different future for the market economy, one that will truly serve the people?

My co-author Sam de Muijnck, and I, would like to suggest a couple of specific ideas on which you could help us reflect: 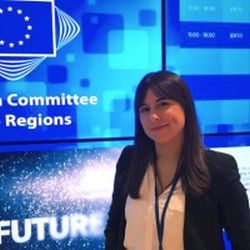 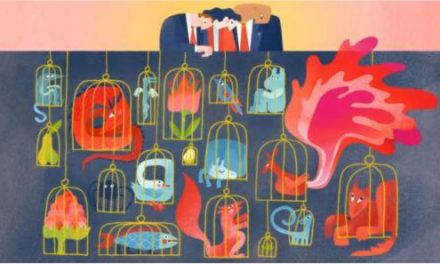 We Must Rethink the Purpose of the Corporation 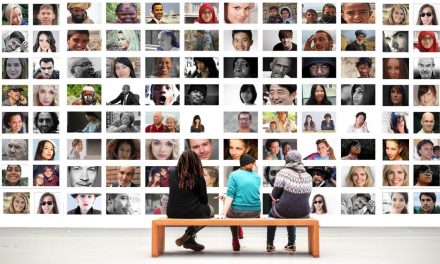 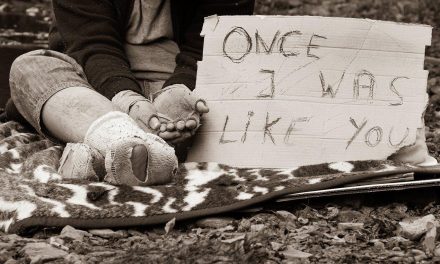 Escaping the Age of Uncertainty 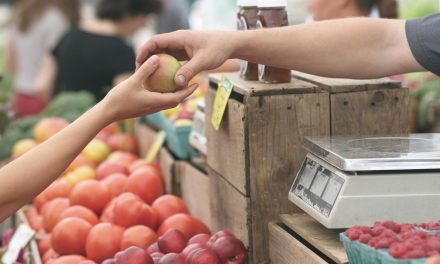 Not Purpose, But Context and Communities First