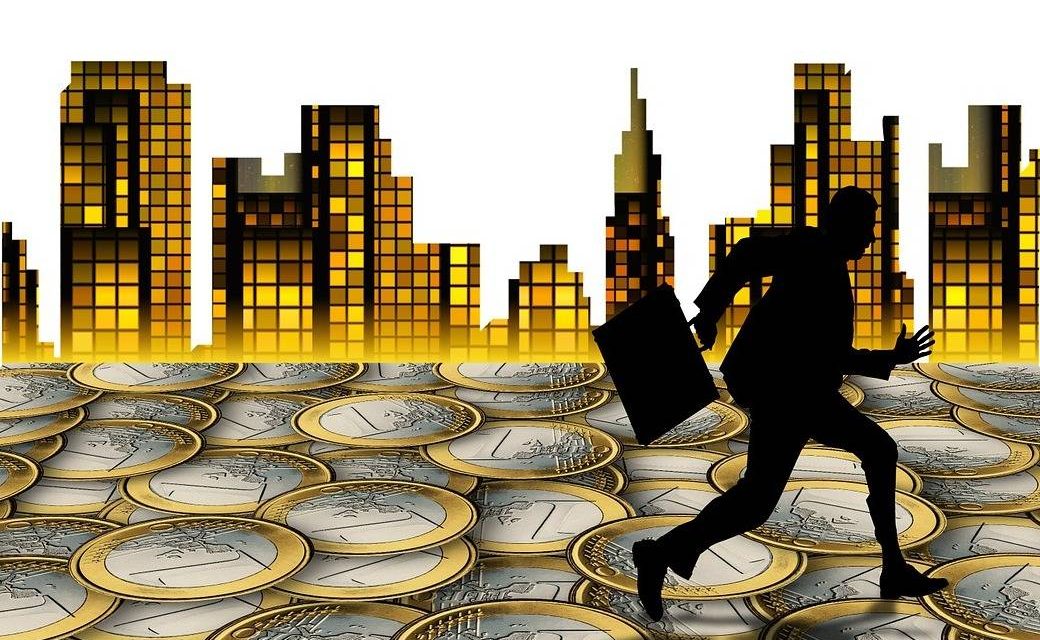 It is exactly ten years since the financial crisis erupted. It started in 2007 with the American housing market and ended in the banking crisis in the autumn of 2008. In Europe the Euro crisis came a bit later. These crises now seem almost over. Sure, we will need another thirty years or so to get government debts under control again, these almost doubled in the Netherlands, a burden on our country. As soon as interest rates rise, we will suffer the consequences.

Yet a much greater risk, it seems to me, is that all kinds of much needed discussions about the structure of our economy, which have gained traction in recent years, will come to a halt again. In which sectors can the free market work well, and in which not? In the financial sector? In the health care sector? In the food sector? And under what conditions?

That this debate remains desperately needed is evident from a small survey that we recently conducted in the context of our Templeton research project on ‘market and morality’, that we carry out with researchers from the universities in Amsterdam (VU), Rotterdam, Nijmegen and Tilburg. We will soon make the full results available. What I can already report is that we have looked at people’s expectations about the consequences of market forces in various sectors. We asked about the financial sector and health care. It appears that the Dutch have a clear view on this point.

In the financial sector the use of market incentives will lead to bank employees becoming less reliable, people expect. They will pay more attention to their own interests depending on how they receive performance rewards. This is expected to be very different in the medical sector. General practitioners will continue to provide us with honest advice, and – for example – would discourage unnecessary treatments even if they would get paid less. It is thus assumed that doctors have a stronger moral backbone than bank employees.

It would have been interesting if we had comparable data from, say, thirty years ago. Would the outcome have been the same? I suspect that bank employees would have emerged considerably better, and perhaps the score would also have been higher for doctors.

How is it possible that the medical sector enjoys such high trust? It is a bit of speculation, but what most likely plays a role is that people in that sector have been working openly on a common moral standard for centuries – and that has been taken very seriously. From the Hippocrates’ oath to contemporary oaths by physicians: doctors openly commit themselves to a moral code. In the meantime there is also a banker’s oath, and unlike quite a few skeptics I think that this is an important step (which for the time being has almost exclusively been taken in the Netherlands).

The underlying idea seems very wise to me and attests to a great insight into human morality: seldom people are moral geniuses, who can be fully moral irrespective of the world around them. They need support from others and especially from a morally designed environment. If a bank explicitly and significantly judges people on quantitative results and does not take moral behavior into account in their assessment, it is just the very strong shoulders that uphold morality; for ordinary people it will be too difficult.

The Dutch Bank has meanwhile developed a thorough program to test the moral strength of future bank executives. It is very sensible that a great deal of attention is also paid to the ‘organizational culture’ and not everything is put on the shoulders of the individual.

Who knows, perhaps in another thirty years bankers will be beating the the doctors , and will be beacons of trustworthiness standing in the midst of society. The beginning of a new year is always a time to dream …

Articles in this series:
Part 2 of 2 in series "Survey Trustworthiness Bankers & Doctors" 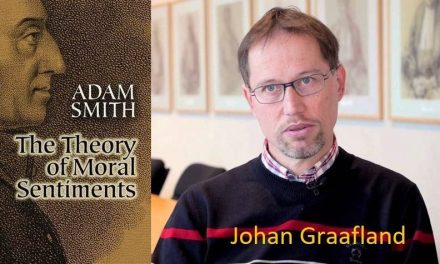 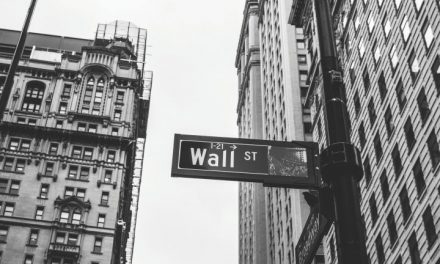 COP24: Ten Years on from Lehman Brothers, We Can’t Trust Finance with the Planet 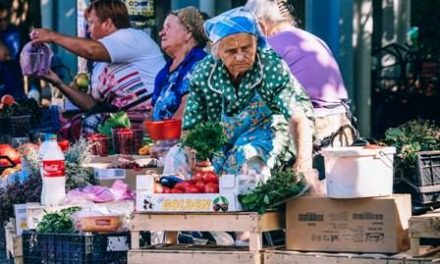 It’s the Market – Not Socialism – that Fosters Solidarity 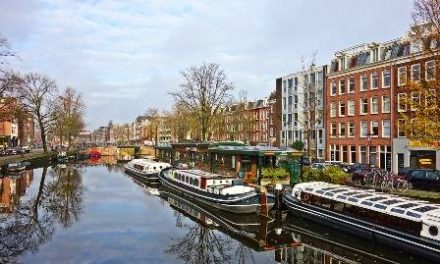 Why Socialism Is Still Awful Despite Its European Image Makeover