The Relationship between Capitalism, Virtues and Human Flourishing (call for papers) 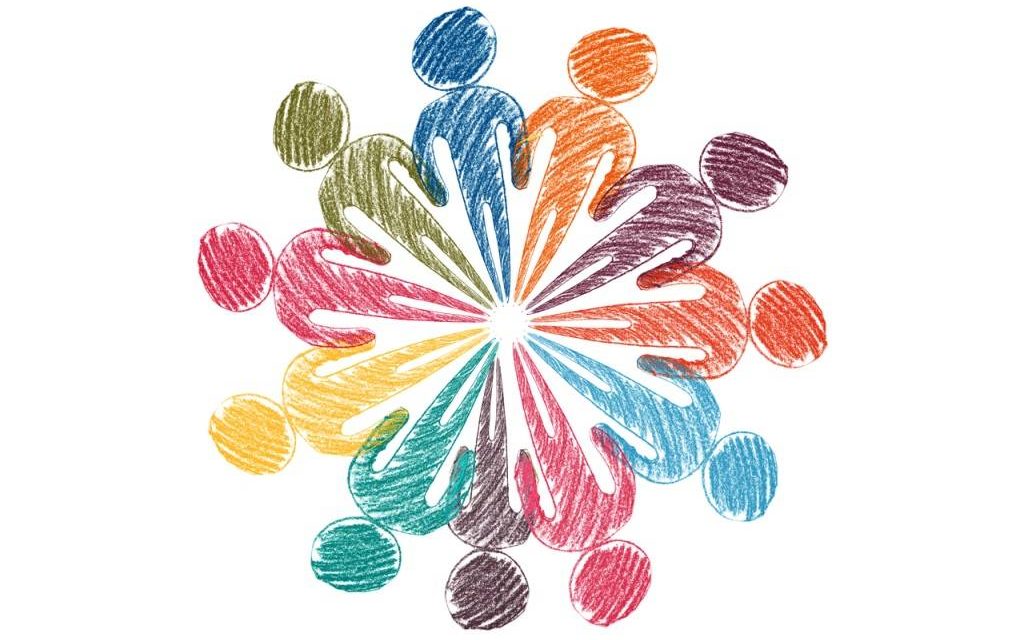 The research project ‘What Good Markets are Good for’ is organizing a special track at the upcoming conference of the European Business Ethics Network. The conference will take place from 27-29 June 2018 at Tilburg University, the Netherlands, with the theme “Reinventing Capitalism – Business Ethics and its contribution to the “Doux Commmerce”.

Topic of the special track is the relationship between capitalism, virtues and human flourishing. Researchers working on this topic are cordially invited to submit an abstract. Key dates:

Chair of the special track is Johan J. Graafland. More info on the track can be find below.

More info on the conference & how to submit

What good markets are good for: On the relationship between capitalism, virtues and human flourishing

In mainstream economic theory as it has developed since the 18th century (going back to the work of De Mandeville), the idea has been preeminent that rational self-interest is the basis of market behavior. This has become the cornerstone of a master narrative about the success of modern Western economies as based on individuals maximizing their self-interests.

In recent years new insights have emerged, challenging this idea, emphasizing the inherent morality, both as a condition and as a consequence, of the free market and of market behavior (e.g., Sugden 1993; 2002; 2004; Fukuyama 1995; Seabright 2004; Friedman 2005; McCloskey 2006, 2010; Bruni & Zamagni 2007; Bruni& Sugden 2008; Zak 2008; Graafland 2009; Satz 2010; Koslowski 2011; Sirico 2012; Bruni & Sugden 2013; Boettke & Smith 2014). These new insights, still developing and scattered, are calling out for further critical testing and, if found to be correct, must be integrated into a new ‘counter narrative’ about the morality of free markets and their contribution to human flourishing (to be defined as ‘The characteristics of thriving human lives, including freedoms as well as achievements, and including society-level features as well as qualities of individual lives.’). This new narrative can function as the background for addressing issues of morality and character formation in economics- and business curricula. The general point that is made in this new literature is twofold:

This special track ‘What Good Markets Are Good For’ sets out to critically assess these insights and to add theoretical and empirical substance to them. Contributions can be made from various disciplines as (various branches of) economics, theology, philosophy, and social psychology. The special track will focus on two major research questions. First, it will systematically and critically assess the plausibility of there being a connection between virtues and free markets resulting in human flourishing by asking the question: ‘Do free markets inherently need virtuous behavior of key market actors in order to contribute to human flourishing?’ Researches focusing on this research question aim to theoretically explain and/or empirically test the moderating influence of virtues in the relationship between free markets and human flourishing. Graphically, this research question can be rendered as follows:

Second, the special track will consider the influence of capitalism on virtues and the influence of virtues on human flourishing. In a seminal paper, Hirschman (1982) distinguished various theses concerning the influence of markets on virtues. The most well-known are the so-called doux commerce thesis and the self-destruction thesis. Whereas the doux commerce thesis states that commerce has a favorable impact on virtues, the self-destruction thesis posits that markets undermine the virtues that are essential for markets to function well. The research question that this part of the special track will focus on is: How do virtues mediate the influence of free markets on human flourishing? Graphically, this research question can be illustrated by the following figure:

Johan Graafland (1960) is full professor in ‘Economics, Business and Ethics’ at Tilburg University since 2000. He studied economics at Erasmus University Rotterdam and theology at Utrecht University. Johan Graafland is fellow of Tilburg Sustainability Center, European Banking Center and CentER and member of department Economics at TISEM and member of department Philosophy at the Faculty of Humanities at Tilburg University. He is specialized in economic ethics, philosophy of economics, business ethics, corporate social responsibility (CSR) and the relationship between religion and economics and business. He teaches the courses ‘Philosophy of Economics and Economic Ethics’, ‘History of Economic Thought’, ‘Christianity in dialogue with social economic world’ and ‘Corporate Social Responsibility.’ During 2010-2013 Prof. Graafland was leader of the econometric research in the FP7 Impact project of the European Union (http://www.csr-impact.eu/). From 2017 he is leading (together with prof. Buijs of Free University of Amsterdam) the research project “What good markets are good for”, a joint three-year research project of the Free University, Tilburg University, Erasmus University, and Radboud University. 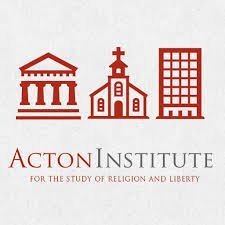 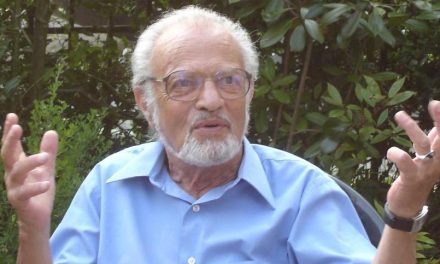 Mark Blaug Prize in Philosophy and Economics for Young Scholars 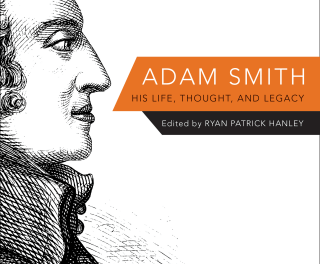 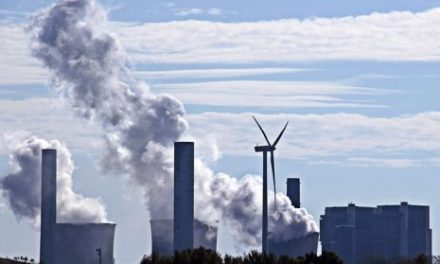