The Nature of Capitalism; 4 TEDx Talks

1) Everybody Talks about Capitalism – But What is It? | Kajsa Ekis Ekman | TEDxAthens

“In the wake of the financial meltdown and the euro crisis, a new interest in understanding capitalism has surged. So what is this system? It has the power to transform rural societies into bustling urban metropoles in only a decade, foster innovation and new technologies – but one thing the system lacks is a plan. And as we face not only economic crisis, but a much bigger climate crisis, a plan is exactly what is needed.

Kajsa Ekis Ekman was born in Stockholm 1980. She is a journalist and author of two books, Being and Being Bought (about trafficking in women) and Stolen Spring (about the eurocrisis and its consequences for Greece). Her books have been translated into several languages and she lectures around the world about crisis theory, women’s rights and Latin American politics. She is a critic at Sweden’s major daily Dagens Nyheter and an op-ed writer for the newspaper ETC. She is the founder of the climate action movement Klimax and the solidarity network NFG.”

In this talk – not at a TEDx event, but given in same spirit – Haidt shows two brief ‘propaganda’ films that he had made about the standard stories of left-wing and right-wing politicians about capitalism: a curse or a blessing for humanity. He then asks the question if a third way is not possible: capitalism as liberation, which is about creating value, cooperation and “dynamism with decency.”

Jonathan David Haidt  is an American social psychologist and Professor of Ethical Leadership at New York University’s Stern School of Business. His academic specialization is the psychology of morality and the moral emotions. Haidt is the author of The Happiness Hypothesis: Finding Modern Truth in Ancient Wisdom (2006) and The Righteous Mind: Why Good People are Divided by Politics and Religion (2012), which became a New York Times bestseller. He was named one of the “top global thinkers” by Foreign Policy magazine, and one of the “top world thinkers” by Prospect magazine.

A talk giving a definition of capitalism and reflecting on the assumptions made in it about human nature. Description of the video on YouTube / TEDx:

“Is capitalism the only choice for modern society? Sofa Gradin doesn’t think so and she has some alternatives she wants to tell you about: non-profit businesses, co-operatives and an economy of community.Sofa Gradin researches alternatives to capitalism and colonial trade. She has published work on co-operatives and non-capitalist value. Sofa is also active in radical movements that build more egalitarian and democratic spaces in the here and now. Before starting her PhD, she was a musician, song-writing teacher and bicycle dancer. Sofa makes radio at wurldpowur.wordpress.com.”

“Bhu Srinivasan researches the intersection of capitalism and technological progress. Instead of thinking about capitalism as a firm, unchanging ideology, he suggests that we should think of it as an operating system — one that needs upgrades to keep up with innovation, like the impending take-off of drone delivery services. Learn more about the past and future of the free market (and a potential coming identity crisis for the United States’ version of capitalism) with this quick, forward-thinking talk.”

So who is Bhu Srinivasan? This is his bio on the TEDx site:

“Bhu Srinivasan’s first book, AMERICANA: A 400-Year History of American Capitalism, explores the intersections of democracy and capitalism. The Economist selected it as one of its Best Books of 2017. A venture-backed entrepreneur from his early 20s, Srinivasan has built media properties in publishing, gaming, financial content, and technology ranging from video games to municipal bonds. He is currently working on adapting his book to television, identifying the next big things, and outlining his next book.”

Post/article made possible by 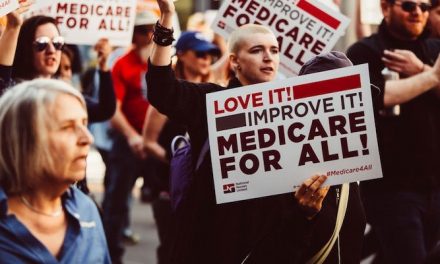 Explainer: What You Should Know about the White House’s Report on Socialism 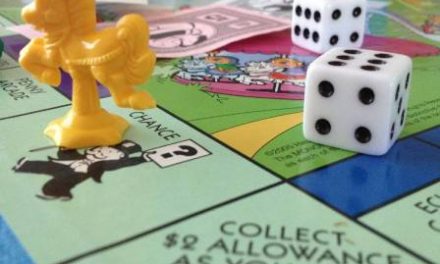 Monopoly was Invented to Demonstrate the Evils of Capitalism 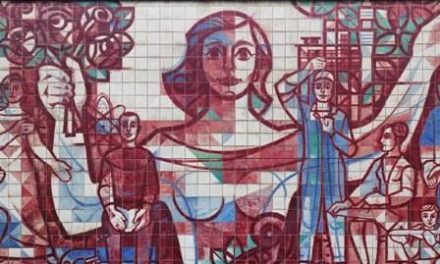 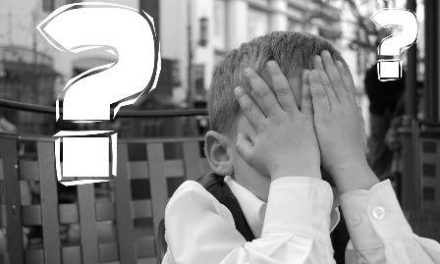 Have you got 10 to 20 minutes left for a boost of knowledge or inspiration? Watch one of the TEDx talks that we selected for you in the area of business ethics / the ethics of economics.

All videos in this series, filterable by topic, can also be found at our TEDx video page

Posts in this series: