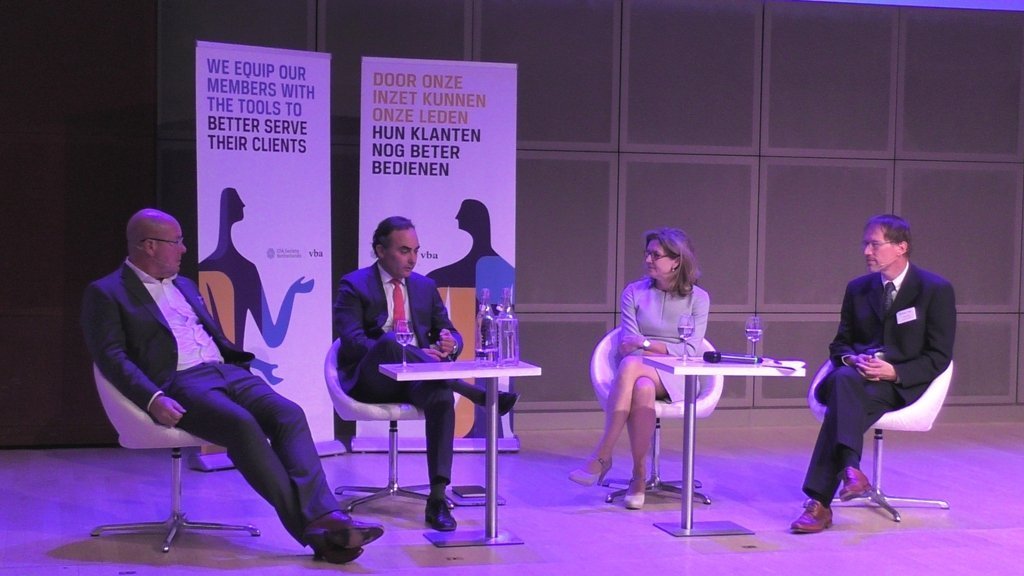 Over the last decades, the financial sector has been plagued by various debacles and scandals such as bankruptcies, unhealthy investment bonds, fraud, and white-washing. Every time, reflections and remarks regarding the prevention of these events are on the fore: “wake up calls”, “this should never happen again”. As part of the ongoing efforts of the CFA Society VBA Netherlands Ethics Committee to address these issues, the seminar ‘The Slippery Slope; Recognizing and overcoming ethics challenges​’ (13 September 2018) was organized. It was visited by about 150 people from the field who in a very friendly ambiance discussed this topic with high-profile participants and stakeholders.

Behind these scandals and debacles, says the website of the CFA Society VBA Netherlands, is often a combination of lack of moral sensitivity, incompetence, and poor judgement. What can the finance world learn from past events about future behavior? When will the ethical slope start to be slippery? And what are the consequences for regulation the financial sector and the public at large? At the event three speakers reflected on these questions: 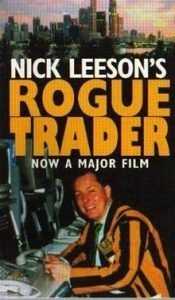 One of the past scandals and debacles was the collapse of the Barings Bank in 1995, which occurred due to the actions of one man: Nick Leeson. After having been in jail for several years, Nick Leeson very openly shared his personal story, which he already told more extensively in his autobiographt “Rogue Trader: How I Brought Down Barings Bank and Shook the Financial World.”

Taking full responsibility, he elaborated on his unethical behavior and the lack of accounting safeguards that resulted in the bank’s collapse: “It was very easy to get money from the bank (….), there were hardly any checkups (….). At the same time, I was living every second with the idea that someone would be knocking on my door to show me that there was a mismatch between the numbers…”  Leeson furthermore argued that this was a common thing to do: “people knew it from each other”. He pleads for preventing people to take the first step to transgression, as once you have crossed a certain border it is difficult to go back. At the same time, punishments should be done more openly.

Events such as the one in which Leeson was involved, may result in an increase for society’s support for government intervention. Unethical human behavior affects society’s trust in market actors playing a role in the finance sector, as society’s interests are not taken into account. Highly-regulated finance sector and subsequent higher costs for firms may be the consequence. Research carried out at the Vrije Universiteit Amsterdam indicates that there is a relationship between the way society perceives market actors’ ethical behavior and society’s support for government regulation. In other words, if such sectors aim at having not much government regulation and reduce transaction costs, ethical behavior can be an effective way of establishing this, Graafland argued in his talk. He also highlighted that the role of personal contact between customers and bank employees plays an important role in establishing more trust in the financial sector’s organizations.

This may imply that a culture change at the board level may be necessary to improve integrity and ethics within the whole organization, and that is what the third speaker, Nuijts, addressed. He pleaded for a reflection on the mission of financial organizations, and the mindset of the leaders. There is a mutual relationship between these, and the structure of the organization. Organizations should focus on providing psychological safety in order to learn from mistakes, establish trust and responsible leadership. Rules and enforcement is necessary, however will have a limited impact given that each situation will be context-specific. Nuijts stated that “communication in dialogue is important, and so is as a shared common goal”.

In the discussion with the speakers, Nuijts, Graafland, and Leeson reflected on virtues, organizational culture, and the events that happened in the past. Graafland postulated that “virtues can only function in the right structures”, whereas Nuijts argued that “a continuous reflection on what we are doing is necessary”. 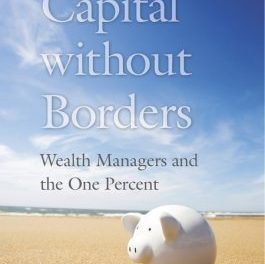 The Well-Kept Secrets of International Finance 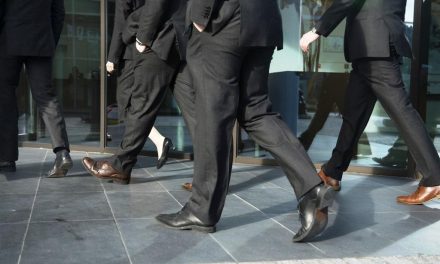 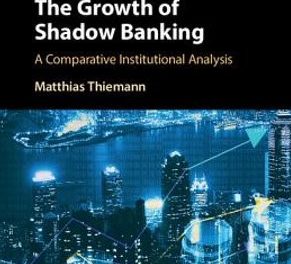 Who Is Watching the Shadow Banks?