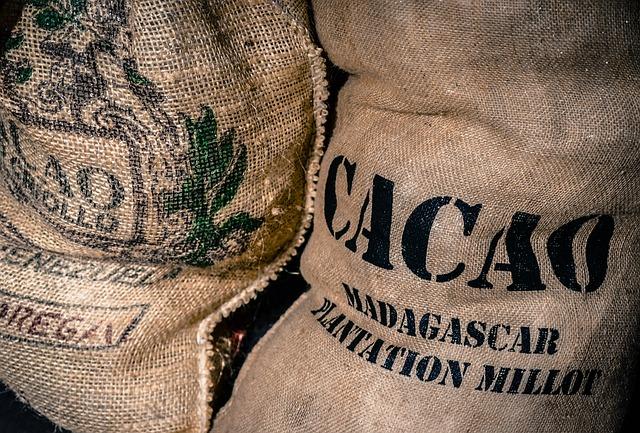 In the article ‘Fair Trade Is Based on Unfair Distribution Responsibilities‘ (October 9, 2018) on this blog Wouter Mensink argued  for an alternative type of certification, namely not for products, but for spaces. Such fair spaces, says Mensink, no longer make the individual ultimately responsible for fair trade, but “tries to include people into a public development process.”

In the Netherlands the so-called ‘World Shops’ offer an example of fair spaces. So does the phenomenon of ‘Fair Trade Towns’: within those geographical areas various market actors work together to promote ‘fair trade’. According to Mensink, people can get involved at various levels: fair towns, fair schools, fair provinces. Recently I learned that even churches can get certified as ‘Fair-trade Church’. What will they think of next?

I strongly dispute that fair spaces offer a solution. One of the problems with the certification of ‘ethical spaces’ is that it offers a false certainty that this space as such has ‘sufficient’ ethical products. The idea of ‘Fair Trade Town’ gives the impression that the entire space is ‘fair’.

However, how is it possible that Dutch towns such as Alkmaar and Nijmegen got certified as ‘Fair Trade Town’, while those same towns allow shopping chains like Primark to continue to do business in the area? Despite major media attention for the collapse of the Rana Plaza factory building in Bangladesh in 2013, we continue to buy our clothes at such shops, which are known to take advantage of the poor working conditions in such factories. These conditions are precisely why chains like Primark can make a profit despite ridiculously low prices.

Formulated from the point of view of moral markets: companies should be held accountable for their impact on the human flourishing of people elsewhere in the world. And in an ‘ethical space’ a clear choice should be made for companies that commit to this responsibility. Only then would the creation of fair spaces really communicate a message to the public at large.

A bigger problem is that both the fair-trade movement and the movement for fair spaces divert attention from the real problem with ‘fair trade’. The impression is created that certification programs as such are the solution to the poverty problem. That is not always and not necessarily the case. Certification systems have their drawbacks and in practice do not always achieve the intended aims. The company Tony’s Chocolonely, for example, shows how difficult it is to make chocolate completely ‘slave-free’ and therefore ‘fair.’ Tony’s has had to reformulate its mission of ‘on the road to 100% slave-free chocolate’.

And then we are not even talking about the increase in incomes that fair trade certification is aimed to deliver in developing countries. Farmers often have to deal with additional costs that come into play when they are going to be certified. Examples are extra costs for sustainable production, administrative costs and the certification costs themselves. Research shows that Fair-trade certification is certainly not a blueprint for poverty reduction and does not always deliver the desired results. For one group of producers it may be good to sell Fair-trade certified products, for another group this does not necessarily have to be the case.

In addition, problems often arise at a higher level that cannot be solved directly through Fair-trade certifications. Think of unfavorable international trade policy, on which Western countries have much more influence than developing countries. This has led in the past led to the promotion of free trade as a development strategy, while at the same time tariffs and subsidies continued to exist in Western countries. The failure of recent international negotiations about these tariffs shows that it is extremely difficult to break this pattern.

However, it is necessary. To give an example: Bassett (2014) argues that in cotton production all farmers worldwide would benefit from higher prices if the United States were willing to stop subsidizing their own cotton farmers. The real change must therefore take place at the political level, however difficult that may be.

Given these challenges in the trade sector, introducing and stimulating ‘ethical spaces’ through fair trade certification is a bogus solution. The consumer must start to realize far more than is now the case that the companies that make their products do not always abide with ethical principles. I advocate a thorough review of our educational systems, in which reflection on how our food systems work will play a much greater role.

Our way of living

In addition, companies will have to be much more transparent about the value chains of which they are part. Certification programs – now a small plaster on a gaping wound – have to focus on tackling more structural problems and have to reflect on their effectiveness. Western governments, in cooperation with (large) companies, should consider formulating ‘ethical treaties’ at an international level. Regional governments in relevant countries can then gain more control over their trade policy.

That this will ultimately result in Western consumers being confronted with higher food prices is inevitable. But hopefully then we will finally start to realize that ‘our way of life’ has historically not been the standard. Raw materials are imported from non-Western countries at low prices, but their economies do not always benefit from this. Indirectly these countries are still at the service of Western consumers in this way, which the latter don’t realize. Whether they make purchases in an ‘ethical space’ or not.

In short: creating ethical spaces is an illusion, the real problem exists at a different level. 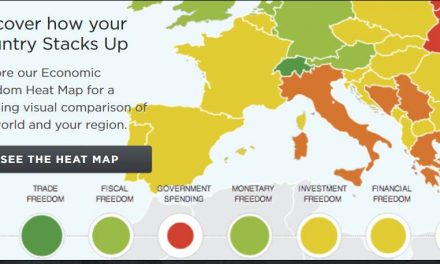 To Promote Human Flourishing, Economic Freedom Must Be Increased 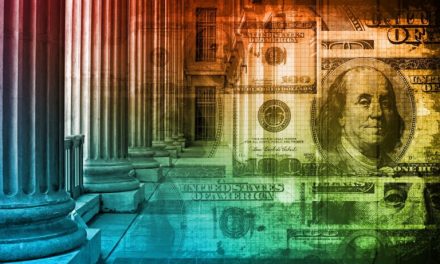 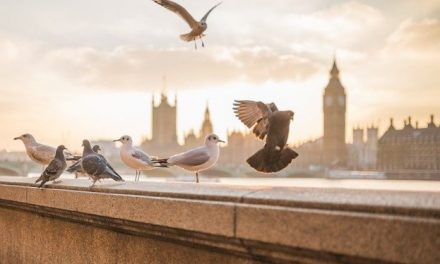 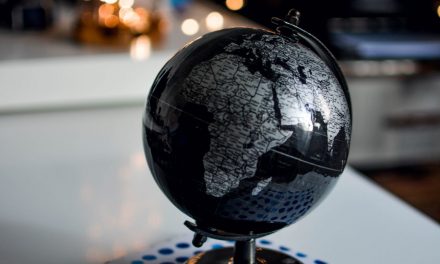 From Folkways to Institutions: Why Culture Matters for the Economy