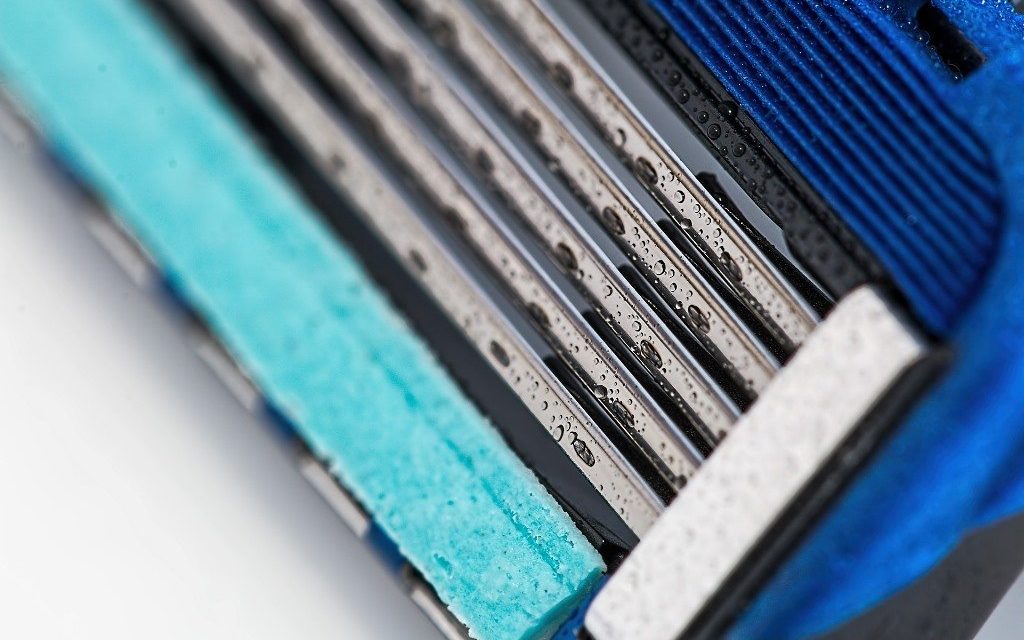 Nobel laureate Paul Krugman gave, long ago, a speech in which he claimed that if you did not know something as an economist, you should “ask the gentiles.” I asked in amazement at my esteemed co-promoter Dave Furth what that man referred to with “gentiles.” It turned out to be an old Jewish custom to bring wisdom to people who were different from you.

Rarely have I been so inspired in this respect as by philosopher and theologian Govert Buijs at a symposium prior to the inaugural address of reputable economist Lans Bovenberg. Buijs came with an equally ironclad as loving judgment. The only way to move forward is to radically break with pretty much all the basic principles of science. Oops.

The first principle that we must say goodbye to is Occam’s razor. The razor of this 14th-century British philosopher has indeed had undeniable benefits, but has been used too extensively in the field of economics. The principle of Occam requires scientist to strip problems from as much ballast as possible, so that one ends up analyzing their essence. A laudable aim, but with economists this stripping has led to a painful mathematical striptease: elegant for enthusiasts, but the rest of society looks with appropriate awkwardness to the resulting nudity.

Another scientific principle we should abort, is the distinction between facts and values. Starting from philosopher David Hume we know that any self-respecting scientist needs to avoid values. But can this be done in economics? Naturally we wish for economists to have respect for empirical reality. We all greatly detest fact-free amateurism. But value-free? It just cannot be done. Even self-proclaimed value-free practices of economics implicitly assumes various values. Instead of playing hide and seek it is better to be open and put our values ​​on the table.

When, in my naivety, I said to Govert Buijs that this seemed a great way to practice business economics, he objected that I was naughty because I really sinned against all the principles of classical science. Rarely did I get such a compliment. According to legend duging the Second Punic War in Syracuse Archimedes was stormed in his house by Roman soldiers. The mathematician, who was unconscious of having done anything wrong, thought that the soldiers should not damage his beautiful circles. It is sweet and nostalgic, but we as economists need to be able to do better. 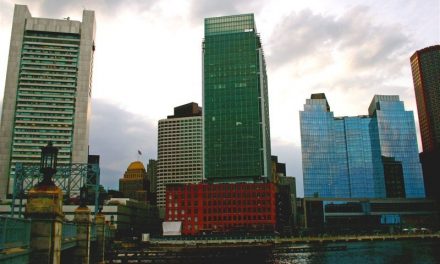 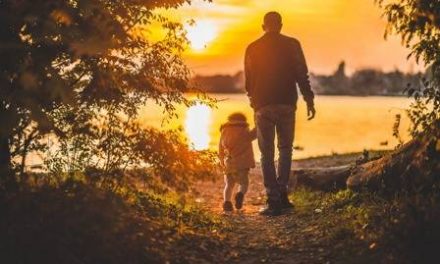 Individual Responsibility: The Motivation of Fathers and Entrepreneurs 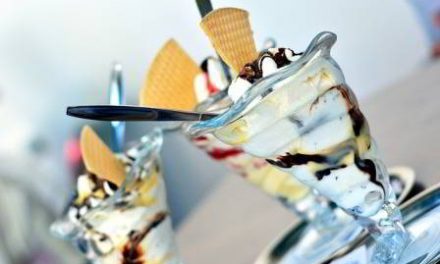 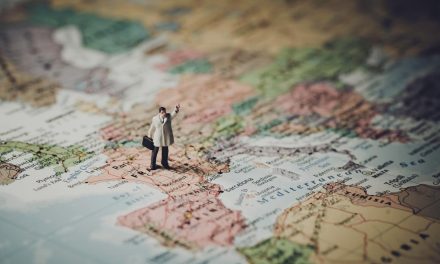