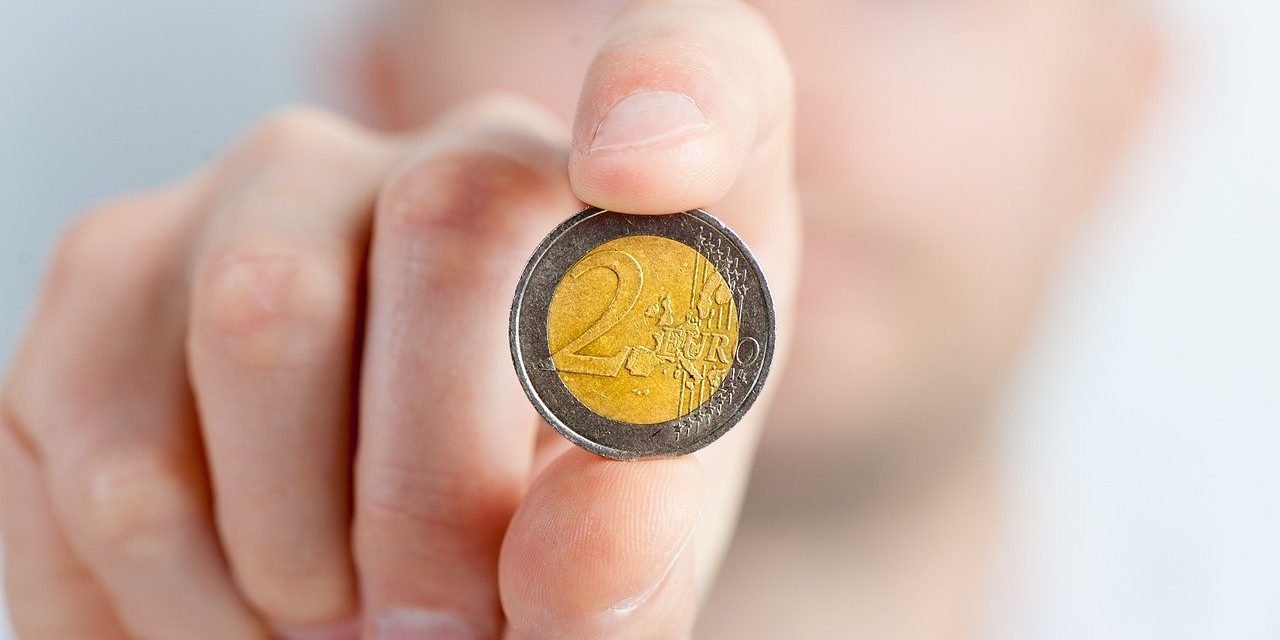 In 2014 the journal Nature reported an experiment under Swiss bankers. Two groups were formed and the members of both groups were asked to flip a coin ten times, heads or tails. For each head one would get twenty dollars, nothing for a tail. Imagine getting a head ten times, this would mean taking 200 dollars home! Each participant had to track and report how many heads and tails they had had. The groups were big enough to make sure that the outcomes for the group as a whole should be close to 50 percent – that is what statistical law predicts. The result? One group indeed reported roughly an equal amount of heads and tails. The other group reported significantly more heads, more than 58 percent. Those folks were thus cheating a bit.

Clear and shocking
So what was the explanation of this outcome? One group had received a number of questions in advance about their private life, family, how much television they watched. The second group had to fill out a number of questions about their work for the bank, for example what their current position was and at which bank they worked. The conclusion is clear and shocking: just thinking about their work at the bank makes people, who would otherwise be honest enough, bend their basic moral standards.

This experiment provides some interesting insights. First, morally good conduct does not appear to be simply a matter of individual integrity. One person will certainly be more firm in his moral commitment than another. But we should not expect ordinary people to be moral heroes in an immoral environment. There may be pressure from managers to do certain things, sometimes very hard and immediate and sometimes very subtle (when do you get a salary increase, a bonus, a promotion?). Or there may be pressure from colleagues (will they label you as a ‘loser’ when you do or do not do certain things?). Establishing a good, moral-friendly corporate culture is therefore essential.

And yet, a second observation is: what is the pressure someone feels when put in a room and asked to flip coin? An immoral culture actually becomes part of people; it gets ‘under their skin’. A particular thinking and behavior pattern becomes exactly that – a pattern, a habit. The limits become porous. Both good behavior and bad behavior can be practiced in our lives and thus become part of our personality. The Greek philosopher Aristotle spoke in that connection of virtues (and “vices”): practiced conduct. But for this we remain responsible as an individual. Something like moral education and moral ‘binding’, for example by means of oath taking, makes sense.

New and better language
Thirdly: what applies to companies, certainly applies to society as a whole. In the preceding decades a language has emerged and therefore a shared mentality, an atmosphere. Key words are: self-interest, self-development, autonomy, individual rights, no rules, privatization. How we talk about the economy, markets, profit, money, has an immense influence on our behavior, as well as on society. Sow the wind, reap the whirlwind – we have seen that in the past years of financial crisis. Therefore a new wind, a new and better language, is needed.

In the coming years I – together with a number of economists, philosophers and theologians – will be working out a different perspective in a research project supported by the Templeton World Charity Foundation. We will look at how we can understand economics, markets and entrepreneurship not in terms of self-interest but as, what it is indeed doing, organizing cooperation between people. In that new perspective morality will be integral to markets and economics, and the deceiving bankers are not the smart boys but the losers. An exciting project.

A Dutch version of this column was previously published in the newspaper Nederlands Dagblad (7 April 2017). 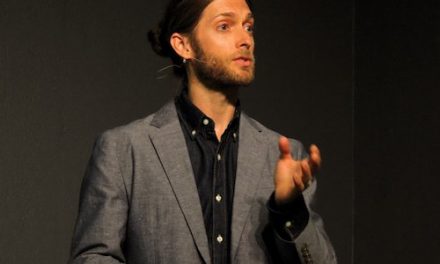 The Philosopher-for-Hire Who Says Meaningful Work Is an Illusion 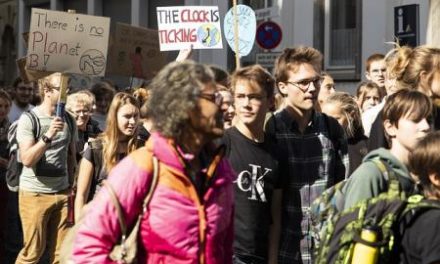 Capitalist Innovation Will Do More for the Planet than Any Protest 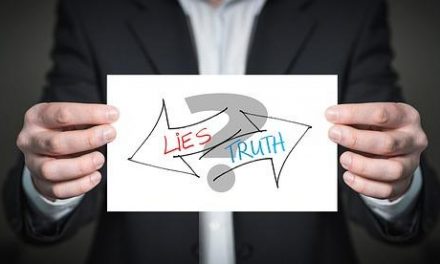 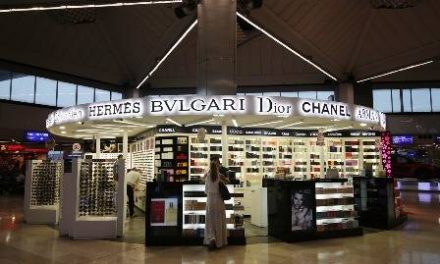 There’s No Shame in Being Materialistic – It Could Benefit Society