By Acton Institute for the Study of Religion and Liberty | 12 May 2017 | globalisation / free trade, opinion & ideas

In the wake of the last presidential election, the American people appear to be fracturing and shifting on the long-held consensus about the benefits of free trade.

Meanwhile, state-owned television in the People’s Republic of China is churning out pro-trade propaganda such as the video above (HT Pethokoukis). Yet the underlying irony is a bit overstated, I’d suspect.

According to AEI’s Dan Blumenthal and Derek Scissors, China’s One Belt One Road initiative aims to “create a network of infrastructure projects linking itself with over 60 Central Asian, Middle Eastern, and European countries.” But alas, the project in question already appears to be wrought with a predictable mix of central-planning blunders and internal contradiction. Despite whatever the strides it’s made in liberalizing trade in recent decades, China still isn’t quite the right messenger.

Nevertheless, if only for our bewildered amusement, it’s worth pausing and pondering that the pet project of a Communist leader has somehow resulted in such a striking and compelling commercial about the benefits of free trade.

In many ways, it’s a cringe-worthy piece of propaganda. But the lyrics in the verses are actually quite good, moving well beyond the typical arguments about “growing the economic pie” and emphasizing, instead, the creative collaboration at its core:

When trade routes open up, that’s when the sharing starts.
Resources changing hands, and shipping auto parts.
Ideas start to flow and friendships start to form.
Then things impossible all become the norm.

…Products and goods are only a part.
From apples and cranes, they’re state-of-the-art.
We’re paving new roads, building more ports,
Finding new options with friends of all sorts.

…It’s a culture exchange. We trade in our wealth.
We connect with our hearts. It strengthens our health.
With our lines and our cables, diplomacy tables,
We’ll share in a world of prosperity.

Again, it’s overly tacky and utopian in its framing, but given the typical, hum-drum macroeconomic arguments we’re used to hearing, the lyrics hold a surprising amount of moral punch. Oh, that we could once again hear such things coming from own government leaders.

All ironies aside, trade does, indeed, represent far more than a mere transfer of goods. “It’s a culture exchange,” the song reminds us, wherein we find “new options with friends of all sorts,” wherein we “connect with our hearts.”

Or, as explained in a key excerpt from For the Life of the World, free and open exchange represents “a great and mysterious collaboration.” It is the grand, organic result of humans working and serving together. “The fruit of our labor is fellowship,” it continues. “It’s community. It’s relationship.”

Now, given that the Chinese government is increasingly coming to understand those basic fruits of freedom, perhaps we can hope that other “things impossible,” beyond mere widgets and wonders, might one day “become the norm.”

This blog post was written by Joseph Sunde and previously appeared at the website of the Acton Institute. Joseph Sunde Joseph Sunde is a writer and project coordinator for the Acton Institute, serving as editor of the Letters to the Exiles blog and content manager of the Oikonomia channel at Patheos.com. He is the founder of Remnant Culture and was a longtime contributor to AEI’s Values & Capitalism project. His work has appeared in venues such as The Federalist, First Things, The City, The Christian Post, The Stream, Charisma News, Juicy Ecumenism, Ethika Politika, Mission:Work, Made to Flourish, and the Center for Faith and Work. Joseph resides in Minneapolis, Minnesota with his wife and four children. 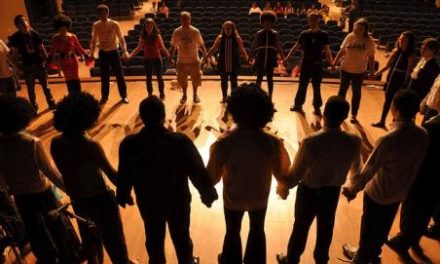 To Save Capitalism, Save Communities 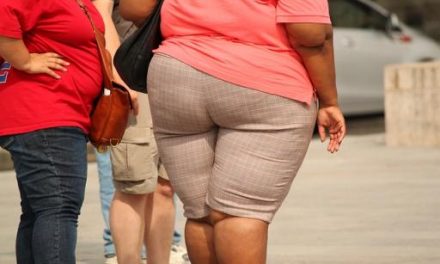 Obesity Is a Market Failure (PART II) and Innovation, Not Sin Taxes, May Be the Solution 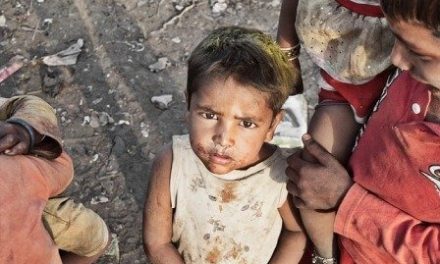 Revisiting the 1990s Debate on Globalization 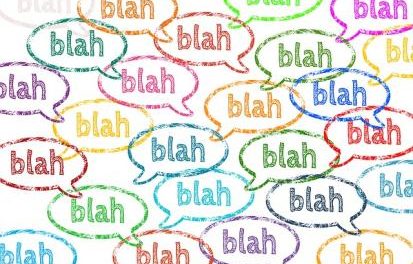