By Acton Institute for the Study of Religion and Liberty | 5 May 2017 | globalisation / free trade, opinion & ideas

In our discussions about free trade, it can be easy to focus only on short-term disruptions or long-term material gains, using either to argue for or against it on behalf of the poor.

But at a more fundamental level, what does the expansion of trade really involve?

As Kishore Jayabalan explains in the following excerpt from PovertyCure, trade is ultimately about human relationships. “You’re creating a whole system of social interaction,” he says, “where people feel much more involved in the lives of society and of each other.”

Free trade presents many challenges and opportunities to the poor. I would say that free trade, at a very short-term level, causes all kinds of disruption. So it looks like free trade might actually hurt the poor.

Once we recognize this basic reality, it’s easier to see the widespread benefits that free trade is bound to inspire. Through such a lens, we begin to see how expanding those relationships is not a threat to “national interests,” but an opportunity to locate new creative partners and, in turn, new value.

“Free trade is good not only for the home country, but for the rest of the world, Jayabalan explains, encouraging us to gain the “political courage” to lower trade barriers and extend a hand to those untapped, unreached partners.

“Let’s allow more goods to come in from the developing countries. Let’s allow our goods and services, our comparative advantages, to be used to help developing countries escape poverty,” he says. “Rather than simply looking at ‘let’s give money from the rich to the poor,’ let’s allow the poor to engage in this network that allows people to not only develop their own talents, but allows them to produce more goods and services for society so that we all benefit.”

This blog post was written by Joseph Sunde and previously appeared at the website of the Acton Institute. Joseph Sunde Joseph Sunde is a writer and project coordinator for the Acton Institute, serving as editor of the Letters to the Exiles blog and content manager of the Oikonomia channel at Patheos.com. He is the founder of Remnant Culture and was a longtime contributor to AEI’s Values & Capitalism project. His work has appeared in venues such as The Federalist, First Things, The City, The Christian Post, The Stream, Charisma News, Juicy Ecumenism, Ethika Politika, Mission:Work, Made to Flourish, and the Center for Faith and Work. Joseph resides in Minneapolis, Minnesota with his wife and four children. 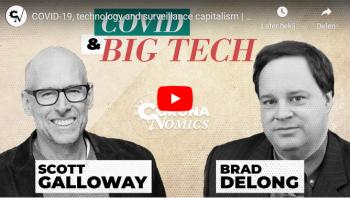 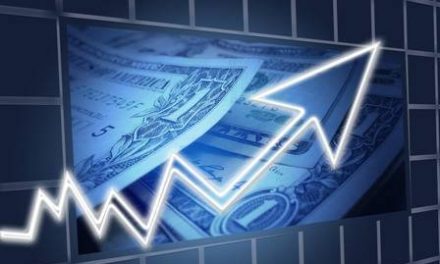