By European SPES Institute | 22 Jun 2017 | economics as a science, news for academics, notices of publication 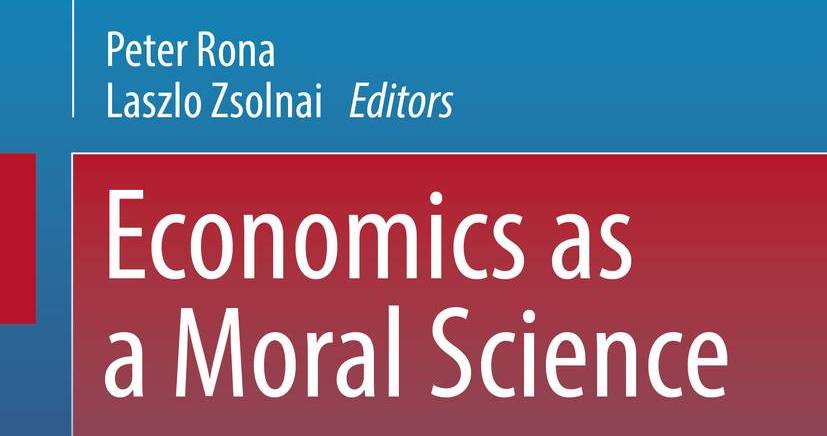 A new academic volume on ‘economics as a moral science’ was recently published by Springer. The editors have made available the pre-final version of the introductory chapter that summarizes each of the books chapters, as well as the concluding chapter, which defines 15 propositions as an agenda for future action and research. This is what the book is about, according to the back cover:

The book is reclaiming economics as a moral science. It argues that ethics is a relevant and inseparable aspect of all levels of economic activity, from individual and organizational to societal and global. Taking ethical considerations into account is needed in explaining and predicting the behavior of economic agents as well as in evaluating and designing economic policies and mechanisms.

The unique feature of the book is that it not only analyzes ethics and economics on an abstract level, but puts behavioral, institutional and systemic issues together for a robust and human view of economic functioning. It sees economic “facts” as interwoven with human intentionality and ethical content, a domain where utility calculations and moral considerations co-determine the behavior of economic agents and the outcomes of their activities.

The book employs the personalist approach that sees human persons – endowed with free will and conscience – as the basic agents of economic life and defines human flourishing as the final end of economic activities. The book demonstrates that  economics can gain a lot in meaning and also in analytical power by reuniting itself with ethics.

And these are its unique selling points according to the product flyer: 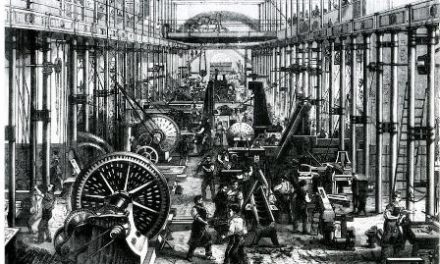 The Mechanical Turn in Economics and Its Consequences 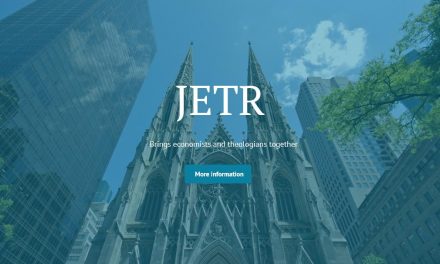 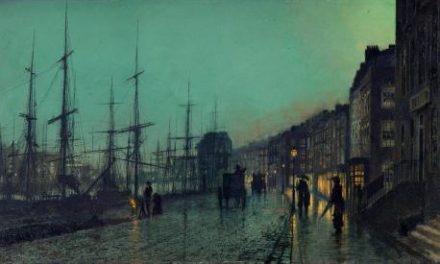 How Adam Smith Became a (Surprising) Hero to Conservative Economists 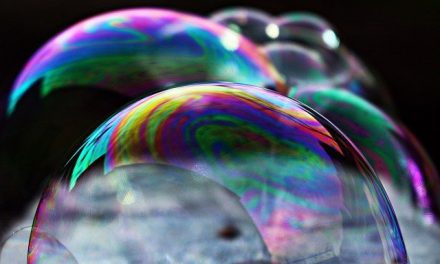 The Economics of Bubbles