October 31, 2017 is the 500th anniversary of Martin Luther’s posting of the 95 theses on the door of the Castle Church; an episode that has been considered the beginning of the protestant reform. Sombart, Weber, Bataille and many others have underlined the crucial role of Luther and the reformers in the birth of capitalism and its ‘spirit’. Much less attention has been paid by social scientists to Martin Luther’s heritage in the formation of the economic theory and, in general, of the modern social sciences. Most of the classics in economics have been written within a protestant environment. Adam Smith was teaching to priests of the Calvinist church of Scotland. Philip Wicksteed was a pastor of the Unitarian church in England, and it is possible to link his ‘non-tuism’ (Commonsense of political economy: 1910) to his theology. There seems to be important connections between the methodology of modern economics and social sciences and some tenets of Protestantism. These links can be found –for instance- in the individualistic approach of modern political economy, the sharp separation between contract and gift; the role of gratuity in the market; the reliance on incentives as tools for motivating and controlling workers; the big theme of meritocracy (the merit was the main theological criticism of Luther); the absence of virtue-ethics in economics and social sciences and other issues are at the time central in both modern social sciences and Luther’s theology.

HEIRS association, LUMSA University, SPES Europe and IU Sophia organize for this anniversary the two days seminar Martin Luther’s Heritage in Modern Economics and Social Sciences, in Rome, November 15-16, for reflecting on these issues and others. Scholars of history of economics and social sciences, history of ideas, modern history, moral philosophy, theology, economic theory are invited to submit a proposal (max.  500 words) to heirs.unimib@gmail.com, not beyond September, 30. 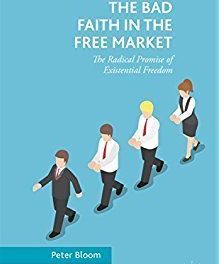 New on Our Bookshelf: “The Bad Faith in the Free Market; The Radical Promise of Existential Freedom” 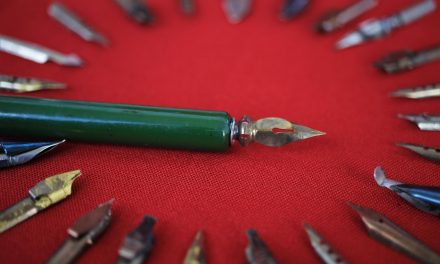 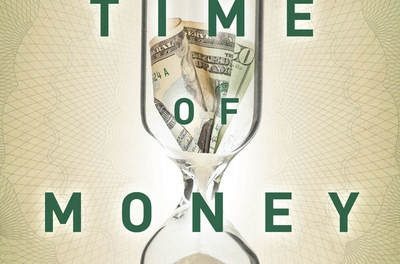 “The Time of Money” – New on Our Bookshelf 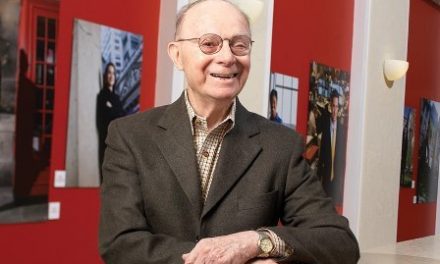