“To defend capitalism, we need to get better at explaining it” – Robert Colvile
Editor, CapX

The British public, meanwhile, overwhelmingly support renationalising the railways, jacking up taxes on the rich, and the imposition of rent controls. They mostly believe that capitalism creates an unfair society, that managers of big businesses and even entrepreneurs are not to be trusted, and that between half and a third of the price of everything they buy is creamed off in pure profit. In short, if you ask the average citizen the question “What has capitalism ever done for us?”, the answer will come back: “Not much.”

At CapX, we often write about the market. But our writing – like everyone else’s – tends to be laced with assumptions. Surely everyone knows that higher taxes don’t always produce higher revenues; that growth is the best way to fight poverty; that free markets are intrinsically linked to prosperity; that David Ricardo is a better guide on trade policy than Donald Trump.

But apparently, they don’t. Even as voters enjoy the fruits of capitalist endeavour and ingenuity, they take their operation for granted. And because they do not realise how much the market has improved their lives, they are far less willing to kick up a fuss when its fundamental principles are threatened.

Which is why we are going back to basics. From now until the end of March, we will be soliciting entries for a competition we’re calling “Explaining Capitalism”. The idea is for each piece – or graphic, or video – to explain a particular aspect of the free market from first principles, using real-world examples.

It could be an essay like Leonard Reed’s celebrated “I, Pencil” – which explained how thousands of people in dozens of industries had unknowingly come together, guided by the invisible hand, to produce a humble HB.

Or it could draw on more recent events, as with a fantastic Times article by Daniel Finkelstein on free trade. He explained how, in 2009, Barack Obama bowed to the unions and imposed a tax on Chinese tyres. The result was that 1,200 American jobs were saved. But the rise in tyre prices meant that across the wider economy, more than 3,700 jobs were lost, as spending fell elsewhere. And those increased prices meant that, to save jobs worth $48 million a year, more than $1 billion was taken out of consumers’ pockets – much of it flowing to the Indonesian manufacturers who replaced the Chinese.

So if you’ve got a bee in your bonnet about the Laffer curve, or the role of the market in reducing poverty, please do take part – and spread the word to others.

We’ll be publishing the best entries throughout the competition – and paying a fee for those we use. At the end of the process, our favourite submission will win a £1,000 prize, with bottles of champagne for the runners-up.

There is no set length or format, though we ask that if you’re writing an article, it be at least 600 words and not more than 2,000. To enter, or to find out more, email explaining@capx.co. 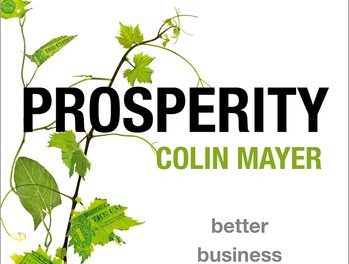 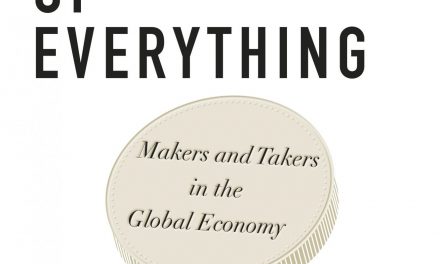 New on Our Bookshelf: “The Value Of Everything; Makers and Takers in the Global Economy” 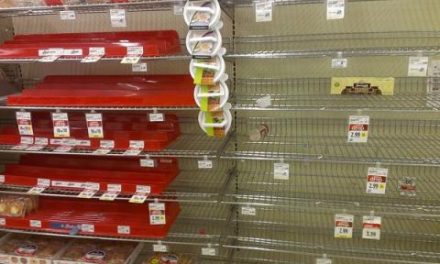 What Caused Hyperinflation in Venezuela: A Rare Blend of Public Ineptitude and Private Enterprise 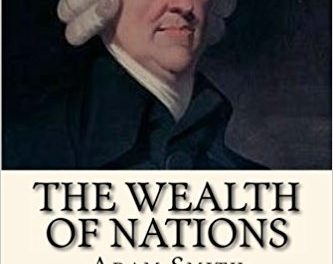 What Would Adam Smith Think of Modern Inequality?